Kids are raw and fresh when they are young and ready to stand on their feet and move out. Parenting a child is like getting indulged in the process of pottery. Your child would mold into a shape according to your hands of guidance. You would want to inculcate every healthy habit in them, but remember negatives are easy to observe and your child would get attracted towards ease if you don’t guide them well. Inculcating virtues within a child should begin from an early age. It becomes easy for the parents and there are huge chances that such kids will stay with the same habits throughout their lives. It can start with being honest yourself and trying to teach the importance of honesty in everyday life. Kids would only get afraid of telling the truth if they are scared of you, or they have not been in an environment that allows them to be honest. Work on the practices from childhood and get them to a preschool that motivates them to do the same. Preschools have a major role in inculcating some healthy habits in a child through their fun activities.

The practices mentioned below would help you in teaching the virtue of honesty to your kids:-

Be a role model

You are the one whom your child looks up to from the beginning. Knowingly or unknowingly, he/she tries to imitate you with actions and deliverables. Your habits start reflecting in them and they start following the path paved by you. You are the role model, so try to be as accurate as possible when you are at your home with your kids. The habit of speaking out the truth would be a lesson for them that they would carry on in life. Don’t neglect the small lies that later on convert into a regular habit. Every word of yours is important for your kid’s journey towards attaining healthy habits. Preschools can be helpful in several ways, through their methods and innovative techniques to teach moral virtues to your kids.

Teach your kid that they don’t need to compliment everything. It is natural not to like anything or any action and that should be corrected on the spot. Sweet lies always encourage the habit of being diplomatic and reduce the urge of being honest. Such actions reflect in the lifestyle of an individual very soon. Try to keep your child away from being a diplomat since the inception. It would work great for them in being honest. You should also correct your child on the spot and never appreciate situations that are not worthy of it. It sends a strong message to your child and improves their actions and thus habits.

It is important to promote a habit that you like. Kids might not understand the direct ways of you like one of their habits. The way is to reward them when they did something right. This motivates them to be on the same path and continue being the same for a long. Remember never to offer any gifts as a bribe to your young kid, as it is something that is promoting negative habits. You should just reward them for a positive action or truth to motivate them to repeat the same action again and again. Preschools reward kids regularly to make them repeat some of their positive actions.

Keep your promises and teach your kid to promise only those things that they can fulfill in the future. The best way is to be a role model and do the same. You can only expect them to trust others when firstly you are worthy of their trust. Teachers at a preschool are taught to be honest with the child which gives the child all the positive consequences.

Correct mistakes but give consequences

It is too harsh to punish children for their mistakes. But that doesn’t mean they don’t have to follow the consequences of their actions. Correct their mistakes immediately and shower them with some soft little consequences that make up their mind to stay away from the negative actions and practices. 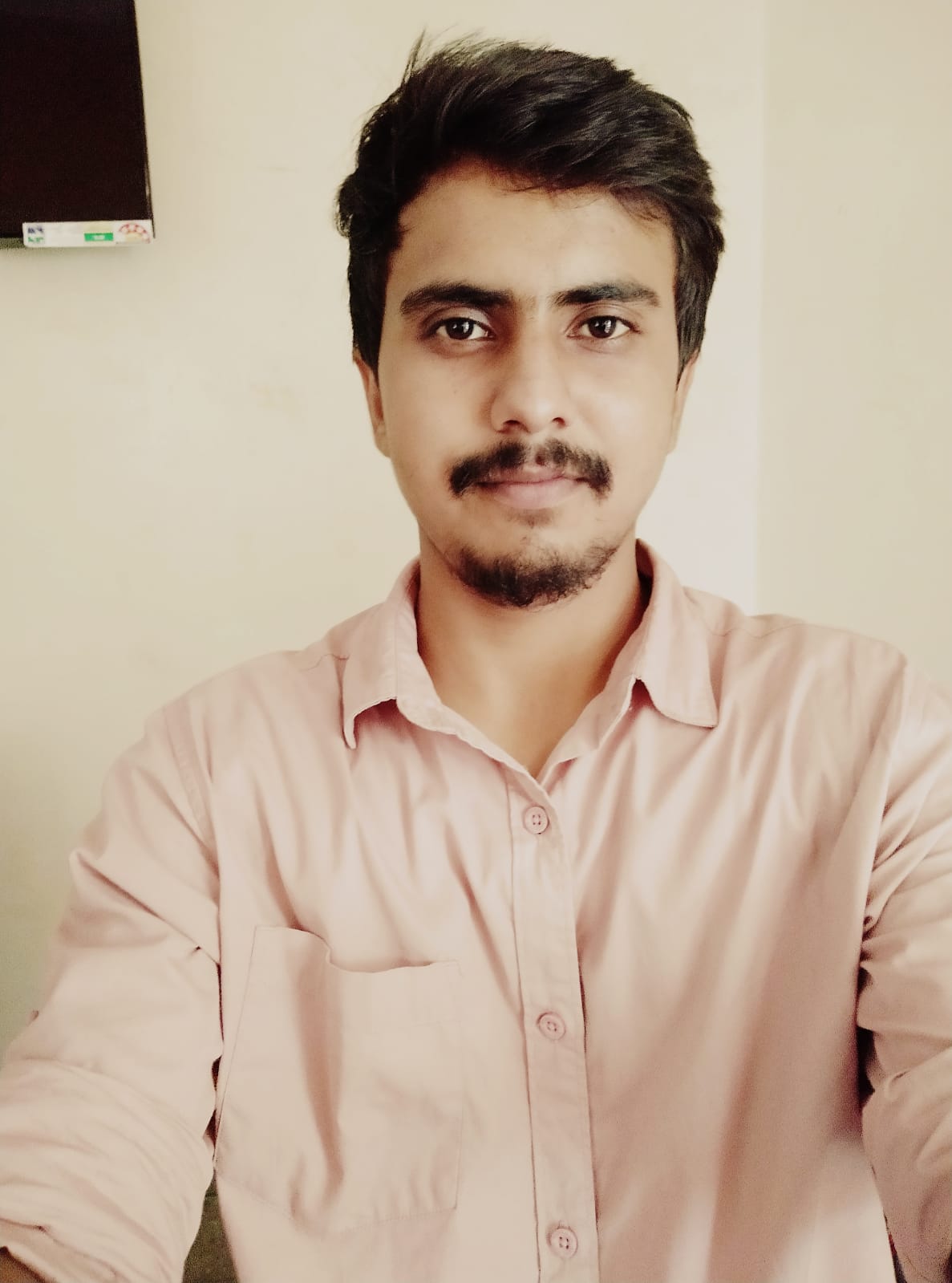 Anurag Singh is a young writer and thinker who is passionate about
exploring new things around him, especially when it is about kids and
their relations with their parents. He tries to provide answers
through his blogs after some detailed research and covers the basic
aspects of parenting through the platform of BachpanGlobal. He is
always ready for constructive criticism and works on his oversights.
Novels and poems have been his companions from a younger age.
tagged with guide, honesty, kids, Parenting, play school near me, playschool near me, teaching, virtue