As we all know that Gandhi Jayanti is arriving very soon and this day is termed “The International Day of Non-violence”, which is celebrated on 2nd October every year and declared a national holiday. Mahatma Gandhi is known as the Father of the Nation who undoubtedly fought against the British empire in his own approach.

Mohandas Karamchand Gandhi was a Lawyer and stayed in South Africa for 21 years where he willingly was on the Britisher side when they colonized South Africa. The day when he was racially discriminated while his time in South Africa, he decided to come back to India and start the anti-colonial political campaign.

Gandhiji helped to ease poverty, extend women’s rights, and develop religious and ethnic peace and caste-based ostracism. The teachings of Gandhi Ji are very necessary for the kids as it leads to a rightful path and does not hurt sentiments based on religion, caste, and class.

Activities to Perform in Preschool for Gandhi Jayanti

Mahatma Gandhi was not just a patriot who fought for his country to get free from colonial rule for almost a century, but he also was an ideal who had a peculiar approach towards mankind which makes him one of a kind. Wishing you a philosophical Gandhi Jayanti!

(Also, Read: HOW TO INDUCE A DAILY ROUTINE IN PLAYSCHOOL KIDS) 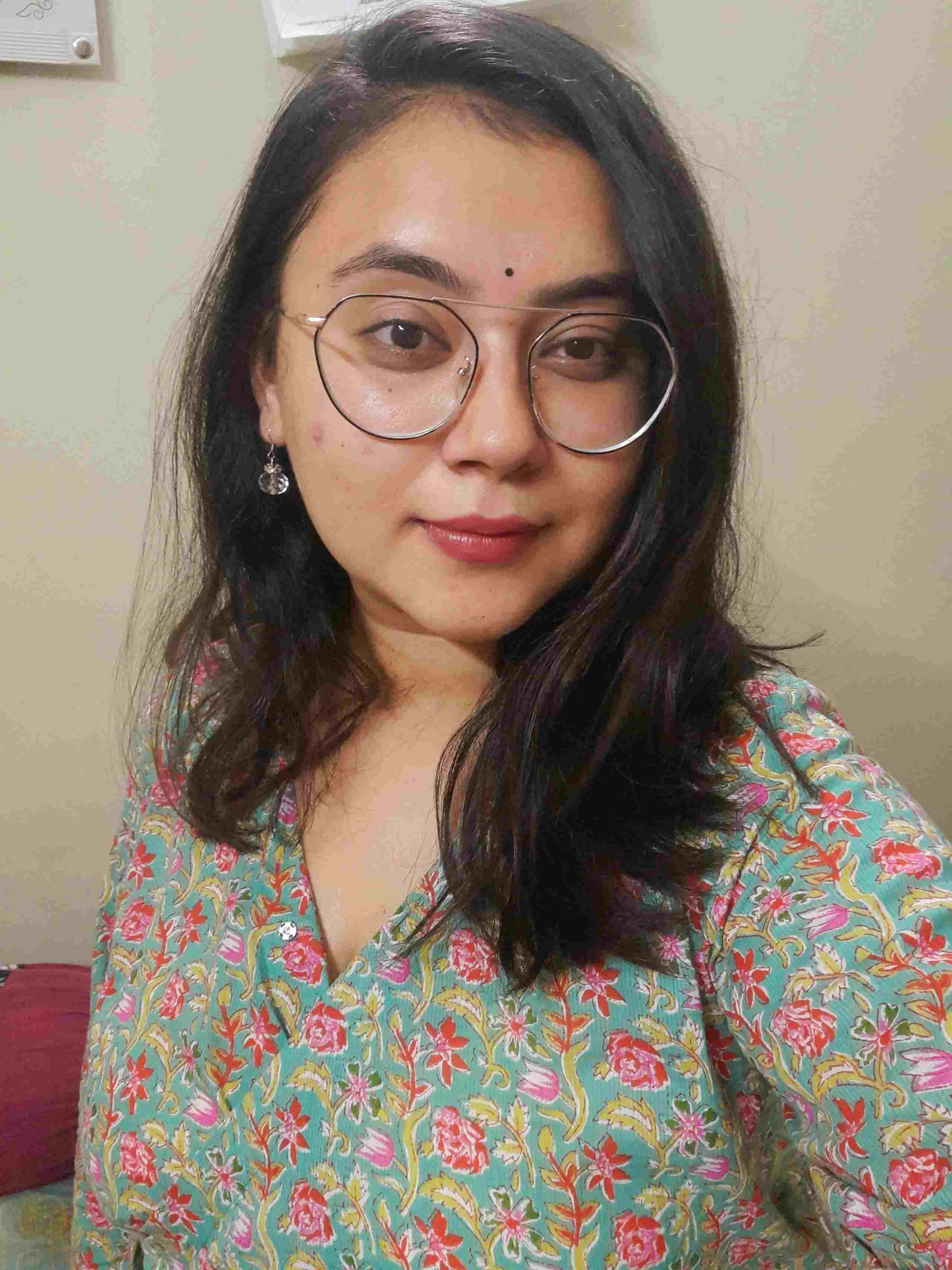 Anviksha is an enthusiastic writer and a visual thinker keening on informative and detailed research based blogs for the young Parents and Children through the platform of BachpanGlobal. She likes having intellectual conversation with people around.
tagged with Activities on Gandhi Jayanti for Preschool Kids, Gandhi Jayanti, Gandhiji, Mahatma Gandhi, preschool kids, Teachings of Gandhi Ji